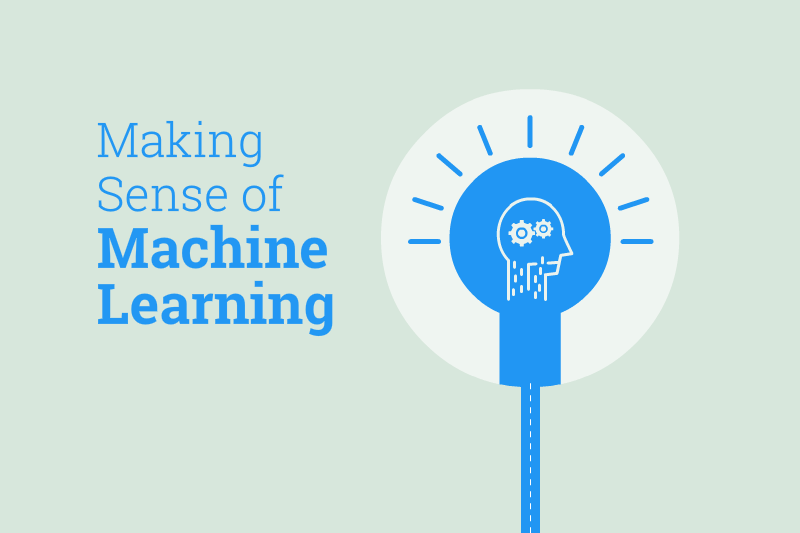 Machine Learning has emerged with vigor as a buzzword in recent years. College curriculum, news outlets, social media, everywhere you look it appears with a growing frequency. Is it just a fad, a vapor in the wind that will dissolve as quickly as several former “next big things” in Tech? Is it a newly identified tool that is fully formed and ready to dominate?

The intriguing truth is that Machine Learning has actually existed for quite some time. Theoretical computer science and computational statistics have from the mid-20th century postulated it was possible as the name suggests, that a machine could in fact be trained to learn. Then why does it seem as if this subset of Artificial Intelligence is being freshly noticed, promoted, and aggressively invested in? The simple answer would be that Machine Learning is now being rediscovered, reinterpreted, and renewed for the purpose of modern-day applications. Today, a tremendous amount of progress has been made in disciplines like IT, education (includes eLearning automation) , medicine, law, etc. since the computing era was ushered in, especially since the new millennium began.

The technology sphere is the hub of all this advancement. The digital world is finally ready to abundantly capitalize on the benefits of such an innovation in an evolutionary and sustainable way. The advent of cloud computing has radically altered the kinds of innovations that can be executed. Pairing the cloud seamlessly with cost effective, readily available, and scalable computing power makes all three fields of Artificial Intelligence, Machine Learning, and Deep Learning more feasible than ever before.

Machine learning by definition is the process of training machines to think like humans and make decisions based on a process similar to how humans would evaluate choices and select the best potential outcome, based on the existing information in its possession. The idea that these decisions can be automated at scale to bring innovations and transformative operational models to many different industries and business contexts is what makes machine learning special. Large amounts of data are no longer considered a byproduct of doing business, rather a treasure trove to gain knowledge that was previously too difficult and costly to store and analyze.

ML as a subject of interest is versatile and flexible in nature. Any company, organization, or institution that doesn’t incorporate ML’s algorithms and predictive models will be missing out on a golden opportunity to stay sprite, competitive, and ahead of the curve.

Stay tuned for our next blog post series, where we discuss about diverse use cases of machine learning.